Create an Account - Increase your productivity, customize your experience, and engage in information you care about.

There are seven Council members, all of whom are nominated and elected, serving Cañon City at-large by the qualified electors of the City. Four of the council members have districts for which they must meet residency requirements. The Mayor and the other three council members are at-large positions. 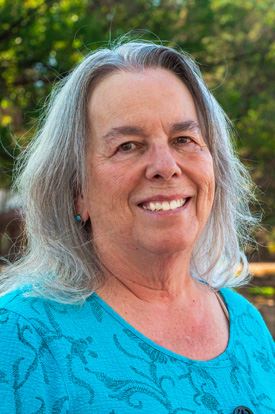 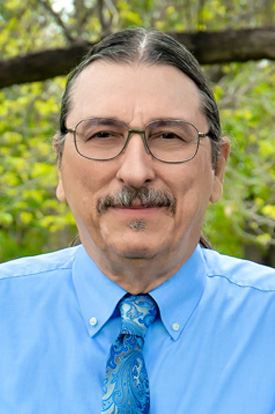 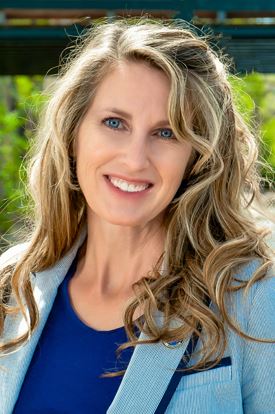 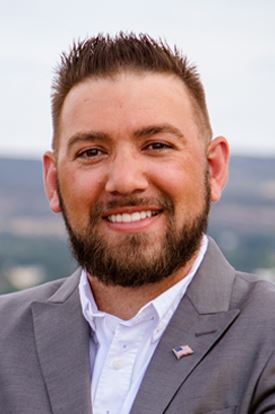 The City of Cañon City is a home rule municipality and legislates itself through a combination of the voter sanctioned City Charter and State Statute. The Mayor serves as Chair of Council meetings, and the Council takes action on most administrative, contractual, and legal/legislative issues impacting the community. Cañon City is a Council Administrator form of government, in which the City Administrator takes direction from the Council and administers the day-to-day operations of the City.

The Mayor and City Council of the City of Cañon City review and direct:

Council actions are by ordinance, resolutions or motion passed as public meetings.

Roles on Other Commissions

The Mayor and Council serve on various committees of Council, as well as serve appointed positions on various boards, commissions, and advisory groups.

Neither the Mayor nor the Council has regular business hours at City Hall. Each Council member is available by contact through his/her home number, through city email, or by contacting the City Clerk’s office at 719-276-5242.

Regular City Council meeting agendas will be posted the Friday before the meeting. All other agendas are available on Channel 191 and at City Hall.

View Most Recent Agendas and Minutes

City Council meetings are currently held via hybrid (teleconference and in-person) and are streamed on Channel 19/191 and the City's Facebook page. Instructions on how to join each individual meeting is posted on the meeting and events calendar.

As of August 14, 2020, citizens may attend City Council meetings in person if they plan to speak to council. Please fill out the online Request to Speak form by 4pm prior to the council meeting. Entrance will only be allowed to those who have completed forms prior to the meeting. The number of people permitted inside council chambers will be limited due to public health guidelines. Health and temperature checks will be conducted prior to entry. Masks are required inside the building unless you are at the podium and addressing council. For questions, please contact City Clerk Cindy Foster Owens at 719.276.5242.

For convenience, please park in the South Parking Lot (off Route 50/Royal Gorge Boulevard) and enter through the rear entrance. Meetings and calendars are subject to change as meetings are scheduled and/or cancelled through the month.

Neither the Mayor nor the Council has regular business hours at City Hall. Each Council member is available by contact through his/her home number, through city email, or by contacting the City Clerk’s office at 719-276-5242.